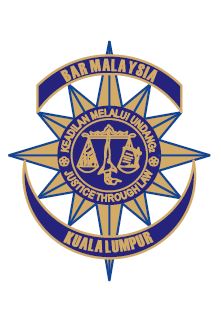 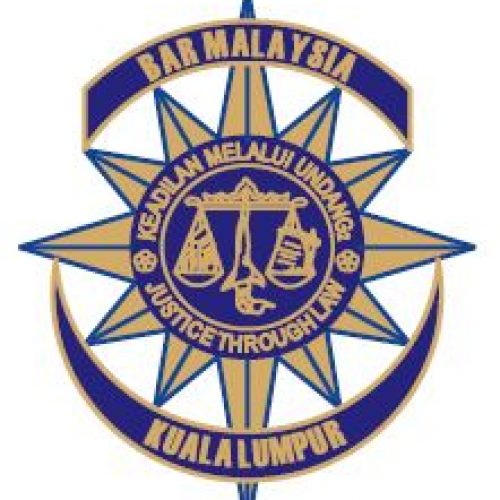 To reiterate, the objective of Group Legal Practice (“GLP“) is to allow small firms to assemble and practice as a group by sharing premises and facilities while remaining as separate entities. This enables small firms to save costs and resources whilst increasing their competitiveness by branding themselves as a group practice.

Kuala Lumpur is home to approximately 2450 firms of all sizes, a majority of which are conveniently classified as “small firms”. The flexibility of a GLP and the ability to market under a common brand name makes GLP a popular option among firms in Kuala Lumpur. This is in line with the KLBC’s position of promoting the growth of firms, the removal of barriers to firms’ growth, and advocating the increase of competitiveness among firms.

The KLBC has prepared a report here on the problems with the current GLP Rules which, in particular, restricts:
a) the number of member firms in a GLP to 5; and
b) the number of advocates and solicitors in a member firm of a GLP to a maximum of 5.The current GLP Rules effectively:-i. stifles growth of member firms of a GLP;
ii. discourages advocates and solicitors from embracing a GLP structure;
iii. irrationally restricts freedom of association; and
iv. unjustifiably/arbitrarily places a restraint on business.

In particular, the current GLP Rules places an unjustifiable barrier to further growth of any member firm having 5 advocates and solicitors unless it sacrifices the GLP’s brand name and goodwill.

For example, in a GLP with 5 member firms, 4 of which may only have 1 advocate and solicitor each while 1 member firm having 5 advocates and solicitors, the latter will have to leave the GLP if it intends to grow despite having invested in the GLP’s brand name and goodwill.

Clearly, this does not promote growth but inhibits it and creates an undesirable situation for all member firms of the GLP.

Consistent with the recommendations in KLBC’s report, the KLBC have through its Chairman and Honorary Secretary, together with the drafters of the consultation paper, New Sin Yew, and the final report, Surendra Ananth, as well as Sarah Yong Li Hsien and Larissa Ann Louis, have proposed a motion during the Malaysian Bar Annual General Meeting on 19 March 2022 to remove such restrictions in the GLP Rules. A copy of the motion can be found here.

We urge members to attend the Malaysian Bar AGM on 19 March 2022 and support this motion. Registration details can be found here.