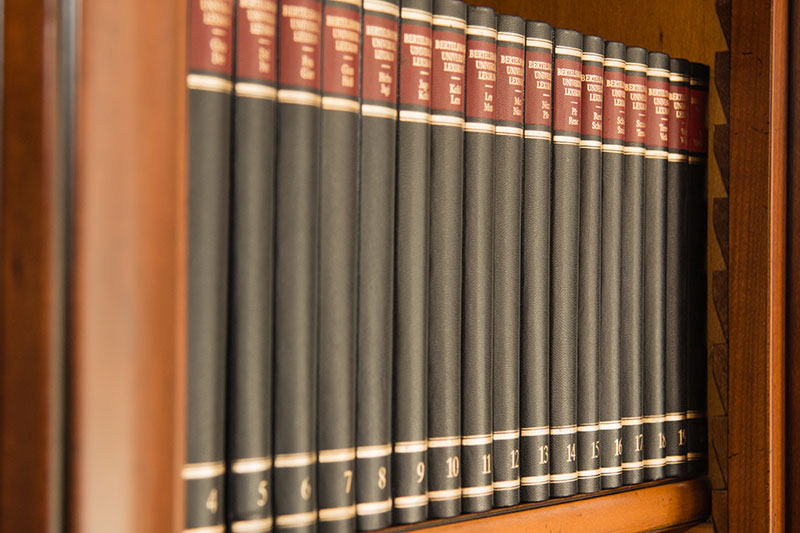 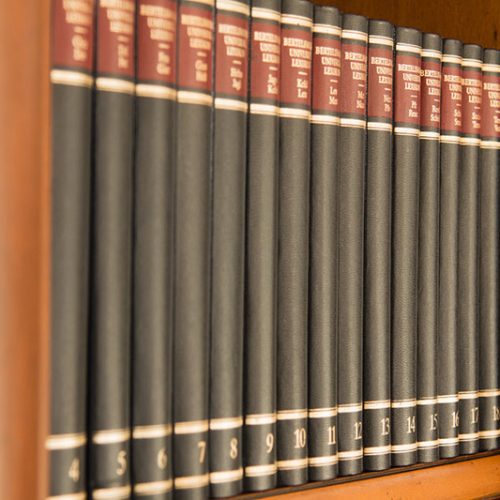 The KLBC supports the Resolution on the Continuing Professional Development Scheme (“CPD Scheme”) which was passed at the 70th Annual General Meeting of the Malaysian Bar held on Saturday, 19 March 2016.

The KLBC has decided to revise the registration fee for our Seminars and Workshops.

The new rates to be implemented on 1 June 2016 are as follows: