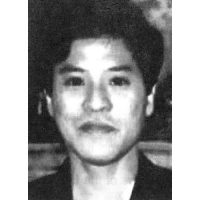 The late Tan Kok Guan was born on 12 November 1955. He graduated from the University of London (External) in 1983 and obtained his CLP in 1984. He was admitted as an Advocate and Solicitor of the High Court of Malaya on 15 February 1986.

The late Tan Kok Guan practised law in Kuala Lumpur in the firm of Tee Tan & Partners until his demise on 29 January 2000. He is greatly missed by his family and friends.