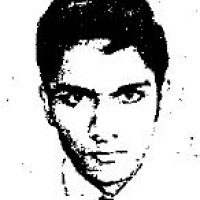 Moghan Muthiah was born in Muar on 18 September 1952. He read law at the University of Singapore and obtained his Degree of Bachelor of Laws on 19 May 1976.

Moghan Muthiah served his pupillage in the firm of Ariffin & Ooi under Mr Lee Siew Choong from 1 May 1976 to 5 November 1976 and was admitted and enrolled as an Advocate and Solicitor of the High Court of Malaya on 15 November 1976.

Moghan Muthiah passed away on 23 May 2016 and at the time of his demise was practising in his own law firm of Moghan & Co. He is deeply missed by his family and friends.