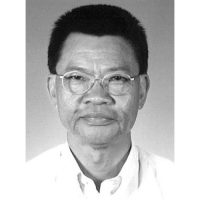 The late Lee Siew Kee was admitted as an Advocate & Solicitor of the High Court of Malaya in 1966 and practised as a partner in the firm of Messrs Chung & Huang until 1990.

Thereafter, he practised under the name of Messrs Lee, Ling & Partners until his untimely demised on 21 February 2003.

He is well-known amongst the members of the Bar as a conveyancing practitioner.

He is unassuming and have a zest for life. Unfortunately, it ended much too early. He left a legacy that

A lawyer never dies but only loses its appeals… …