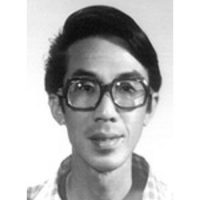 The late Kum Chee Mon was born on 5 February 1936. He read law at the University of Singapore and was admitted as an Advocate & Solicitor of the High Court of Malaya on 22 February 1966.

The late Kum Chee Mon practised as a Sole Proprietor under the name of Kum Chee Mon & Co. until his demise on 9 March 2005. He is greatly missed by his family and friends.