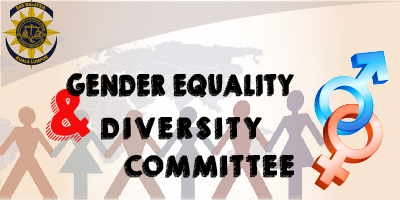 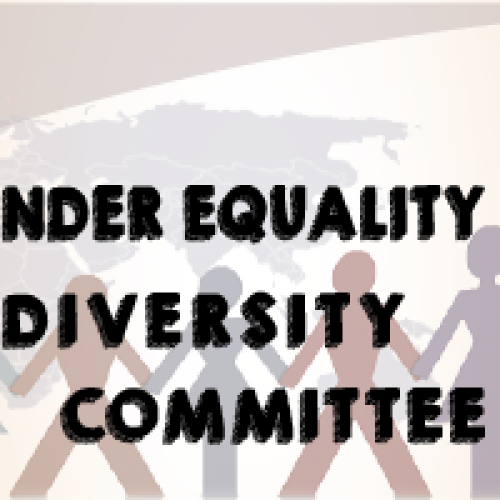 Dear Members of the KL Bar and Pupils-In-Chambers,

This year, the KLBC’s Gender Equality & Diversity Committee (“GEDC”) intends to undertake a number of specifically designed initiatives that are in line with its objective to promote gender equality, diversity and inclusivity at the Bar.

The GEDC is calling for volunteers to serve in the committee to carry out or implement amongst others, the following:

• Setting up a complaints-handling mechanism and a peer-support network to assist members who have been sexually harassed or bullied;

• Conducting webinars and trainings on issues that concern women and other under-served/represented members of the KL Bar, GEDC-training modules for the Pupils Introduction Sessions in collaboration with the Pupils Committee;

• Carry out a survey on discrimination and harassment within the legal profession to assess the factors which affect members’ ability to advance themselves within the profession.

Due to the urgency with which the KLBC intends to push the first initiative i.e. setting up a complaints-handling mechanism and a peer support network, the GEDC’s first meeting will be held on 7 April 2021 at the KL Bar Auditorium at 5:30pm.

If you would like to join the committee, click here. The deadline for signing-up for the GEDC is 6 April 2021.