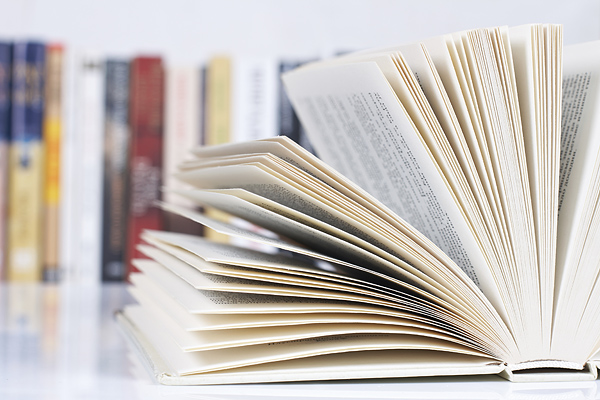 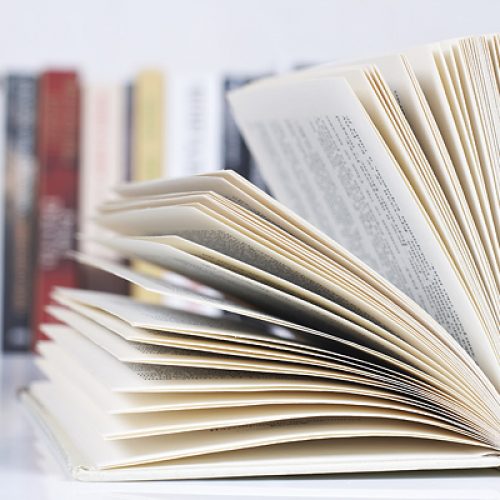 The idea behind the Group Legal Practice (GLP) is to allow small firms to assemble and practice as a group by sharing premises and facilities while remaining as separate entities. This would enable small firms to save costs and at the same time increase their competitiveness by branding themselves as group practice.

However, the GLP Rules restricts:

a) the number of member firms in a GLP to 5;

b) the number of advocates and solicitors in a member firm of a GLP to a maximum of 5;

c) firms with branches from joining a GLP; and

d) GLPs from having branch offices.

These restrictions have the effect of:

i. preventing GLPs from expanding/stifling the growth of member firms of a GLP;

ii. discouraging advocates and solicitors from embracing a GLP structure;

We have prepared a Consultation Paper on reform of the GLP Rules. In the paper, we make provisional recommendation to abolish the abovementioned restrictions. The rationale behind our provisional recommendation is to allow small firms and group legal practices to be more competitive. This would in turn benefit the public as they would have greater access and choice in legal services.

If our provisional recommendation is well-received, we aim to push for the Bar Council and the Attorney General to abolish the abovementioned restrictions.

The consultation is now open and will close on 25 October 2019.

We recommend everyone to read the paper here.

We encourage everyone to consider answering all of the questions we ask in Chapter VI of our paper. There is no standard format of answering, kindly respond in any manner you are most comfortable with.

Comments and responses to the consultation can be sent to Melissa Linda Dass at melissadass@klbar.org.my.